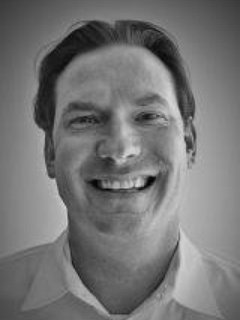 Brian Sweany has been named the new interim editor of Texas Monthly. Mayborn School of Journalism/UNT.edu

After news broke that Texas Monthly editor in chief Jake Silverstein would be leaving to take over New York Times Magazine, industry insiders began to speculate about who would take his position.

Congrats @Brian_Sweany on being named interim editor of @TexasMonthly. My beloved magazine couldn't be in more capable hands

Sweany, who began his career at TM in 1994 as an intern, spent part of his career as a senior editor at D Magazine before returning to Texas Monthly. A frequent contributor to Burkablog, Sweany is known for his political coverage and in-depth profiles, including his October 2013 cover story on gubernatorial candidate Greg Abbott.

As the new captain of the TM ship, Sweany has spent his morning tweeting his thanks to well wishers, thus continuing the tradition of Texas Monthly editors — and former editors — having a very active Twitter presence.