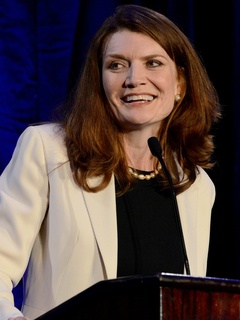 English classes at Highland Park ISD look a bit different than expected this fall after parents successfully lobbied to have seven books temporarily removed from the high school's approved reading list. The apparently offensive books run a gamut of topics, including economics, philosophy, relationships and race.

The temporarily suspended books are The Art of Racing in the Rain by Garth Stein; The Working Poor: Invisible in America by David Shipler; Siddhartha by Hermann Hesse; The Absolutely True Diary of a Part-Time Indian by Sherman Alexie; An Abundance of Katherines by John Green; Song of Solomon by Toni Morrison; and The Glass Castle: A Memoir by Jeannette Walls.

According to a letter sent out by superintendent Dawson Orr and principal Walter Kelly, the books in question "will not be used pending a determination of suitability within the parameters established by board policy."

Ironically, temporarily suspended author Jeannette Walls will be the keynote speaker at the Highland Park Literary Festival in the spring. The lit fest's website praises Walls' memoir as "spectacular" and "riveting."

A New York Times bestseller for more than six years, The Glass Castle tells the story of four children growing up in challenging circumstances. "This inspirational book has been taught at universities in courses on literature, psychology, parenting, child development and poverty," reads a post on the HP Lit Fest website.

In an interview with the Dallas Morning News, Walls expressed concern about the impact of banning books that deal with difficult subject matter.