Named one of Editor & Publisher’s 25 Under 35 in the newspaper industry, Claire St. Amant has written for the Wall Street Journal, Houston Chronicle, D Magazine and People Newspapers. She has earned many writing accolades, including two Philbin Awards for online legal reporting, one of which she received while managing editor of CultureMap Dallas. She is currently the Texas producer for 48 Hours on CBS.

A graduate of Baylor University and a returned Peace Corps volunteer, St. Amant is a native Texan who has also lived in South America and Eastern Europe. She credits surviving the Ukrainian winter to “This American Life” podcasts and Smart Wool socks. 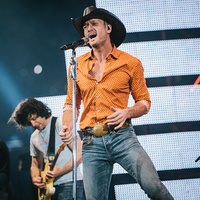