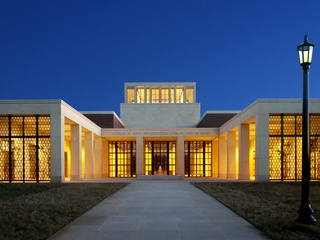 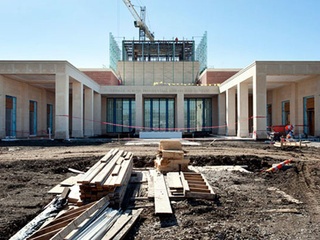 Construction began in 2010 for the George W. Bush Presidential Center at SMU.   SMU

After a lengthy bid process that also included proposals from Baylor, Texas Tech, University of Dallas and the city of Arlington, in 2008, the George W. Bush Presidential Center announced it would break ground at SMU. The center, which opened in September 2013, has a presidential library, museum and an independent public policy institute. Bush, who lives just a few miles away from SMU in Preston Hollow, has been on campus numerous times since leaving the White House.