The Spa & Salon at Four Seasons 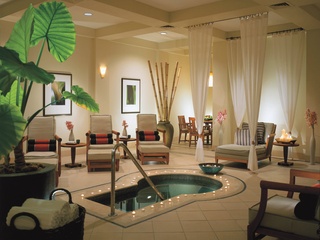 As expected, the Spa at the Four Seasons does upscale spa treatments and a full line of hair services in a luxurious setting. The European-style spa has several private treatments rooms for massages, body buffing, body wraps, body glazes and more. An entire list of services caters to men, including the old-fashioned cowboy soak — an aromatherapy bath served with Shiner Bock. Men and women get separate steam rooms, saunas and whirlpools. The spa caters to mothers-to-be with massages and pedicures specifically designed for expectant mothers.