Kudos to these Texas cities for ranking among America's most diverse

Kudos to these Texas cities for ranking among America's most diverse 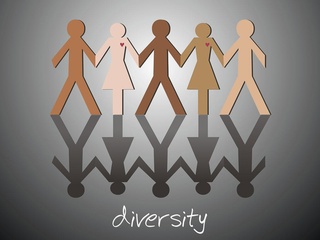 Five Texas cities are among the 20 most diverse in America, according to WalletHub. Courtesy photo

The results of a new study indicate that five Lone Star cities — three in North Texas, specifically — are among the 20 most diverse places in America. According to WalletHub, Dallas ranks No. 16 for overall diversity. Houston is tops in Texas, at No. 7, followed by Fort Worth at No. 12, Arlington at No. 14 and Austin at No. 20.

Other key findings: Dallas ranks No. 3 for highest educational diversity, while Plano (at No. 56 overall) takes the No. 4 spot for highest income diversity.