Lone Star State of Mind
It's official: There is no pride like Texas pride
LATEST NEWS
Texas university's COVID-fighting device gets FDA approval
Story Behind The Story 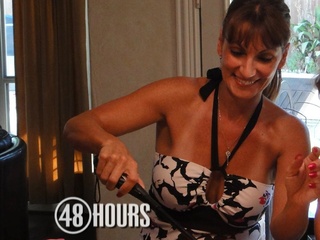 Michele Williams is accused of murdering her husband, Greg. Photo courtesy of 48 Hours 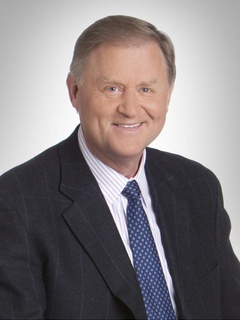 When CultureMap Dallas published an investigative story about accused murderer Michele Williams, it got the attention of CBS news magazine show 48 Hours. Correspondent Peter Van Sant and a team of producers flew down to Texas to report in-depth on the case, but they never imagined they'd become a part of it as well.

Williams, dubbed the Keller Black Widow, is accused of killing her husband, Greg, in cold blood as their daughter slept in the next room. During the course of Van Sant's two-and-a-half-hour jailhouse interview with Williams, she told her side of the story for the first time.

And when she took the stand during her own sentencing hearing a few days later, she withdrew her guilty plea in favor of a jury trial. The Tarrant County DA's office specifically mentioned 48 Hours in its motion to remove her plea deal.

"The Michele Williams case is a succotash of envy, jealousy, hatred and revenge," Van Sant says. "It's unlike any story I have dealt with in years."

The case has taken a number of bizarre twists and turns since CultureMap's first report, and although police have never really considered anyone but Michele as a suspect in Greg's murder, there are several intriguing storylines.

"All the people involved have fascinating back stories. Some might have a motive for murder, and all are spell-binding storytellers. Every one is credible and every one has an important piece of this murder mystery," Van Sant says. "It's like a screenwriter has put this together."

Here's a sneak peek of "Temptation in Texas," airing May 3 at 9 pm on CBS.

Michele Williams is accused of murdering her husband, Greg. Photo courtesy of 48 Hours