Violence in the Streets
Shooting on Dallas North Tollway in Park Cities could be road rage
LATEST NEWS
Where to shop in Dallas right now: 7 must-hit stores for July
Crime Alert 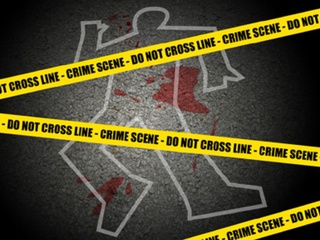 A 15-year-old boy died of a gunshot wound to the head on July 21. YouTube.com

A 15-year-old boy was shot and killed in an apparent drive-by shooting in Far North Dallas on July 21. According to police, multiple shots were fired from a vehicle in the 9700 block of Forest Lane, near LBJ Freeway, around 10:30 pm Monday.

The only reported victim, Christopher Gordon, died of a single gunshot wound to the head.

No description was available of the suspect vehicle, which drove past a shopping center on Forest as someone fired into a crowd of juveniles gathered outside. Dallas police spokesperson Sherri Jeffery says homicide detectives are handling the primary investigation and the department's gang unit has been notified of the incident.

The Forest Lane deadly shooting comes less than one week after another Dallas teen died from a gunshot wound. Eric Romero, 16, died on July 15 after being anonymously dropped off at Baylor Hospital. Police believe that shooting occurred near Woodrow Wilson High School in East Dallas.