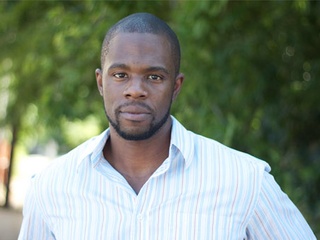 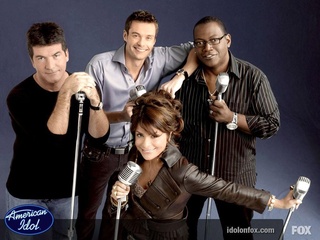 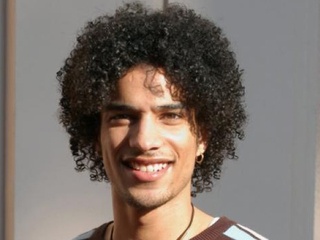 Ten former contestants are suing American Idol and its sponsors for racial discrimination. Dallas-born singer Akron Watson is among the plaintiffs alleging wrongdoing by Fox Broadcasting, Coca-Cola, AT&T and Ford Motor Company in a class-action complaint for $250 million.

All the plaintiffs are African-American males with prior arrests who were booted from the show based on their criminal record, even if they were never convicted of a crime.

All the plaintiffs are African-American males who were booted from the show based on their criminal record, even if they were never convicted of a crime.

The suit opens with a quote from Thurgood Marshall, the first black justice of the U.S. Supreme Court, speaking about the experience of the black man in America. "The dream of America as the great melting pot has not been realized for the black man; because of his skin color he never even made it into the pot," the quote reads in part.

Watson was 23 years old when he auditioned for season six of American Idol in 2007. His rendition of Sam Cooke's "Change Is Gonna Come" earned him a so-called golden ticket and trip to Hollywood for the next round of auditions.

But he never made it on the plane. A producer called Watson two days before the trip and told him he was no longer in the competition.

Watson was arrested in April 2003 for possession of marijuana, a misdemeanor. Although Watson says he disclosed his criminal history and the producers never mentioned the arrest when kicking him off the show, he still believes it is the reason for his dismissal.

"I earned my way in, and you knew about my background, I have no clue why you wouldn't let me go and perform," Watson told People magazine in 2007.

In the suit, Watson's attorney, James Freeman, offers an alarming reason as to why his client was led on. By allowing contestants with arrest records onto the show, "the plaintiffs' identities could be used to scandal-monger Nielsen ratings while reinforcing the age-old stereotype of 'the black criminal,'" the suit reads.

"After illegally obtaining the contestants' criminal background information through a process known as contestant vetting, [the defendants] chose to systematically disqualify and publicly humiliate — with maximum fanfare — virtually every top-ranking black American Idol contestant who had a record of arrest (no matter how petty the alleged crime and no matter whether there was a conviction or an acquittal)."

The suit goes on to say that white contestants who had criminal records were "championed as models of redemption," including those who had been convicted of armed bank robbery and felony drug possession. At least seven out of nine white contestants with criminal records went on to sign major record deals and/or have respectable careers in the music industry, the suit says.

"It is irrefutable that over the course of the last decade, American Idol's producers, owners, network and sponsors have applied one set of 'contest rules' to black participants and an entirely different set of rules to white contestants," the suit reads. " ... This is exactly the type of unequal treatment that the Civil Rights Acts were intended to remedy."

The 10 plaintiffs face a difficult road in proving what they allege was "a colossal hoax" with disparate treatment based on race. In 2012, a judge threw out a racial discrimination lawsuit based on casting decisions for the reality dating show The Bachelor due to First Amendment protections for free speech.