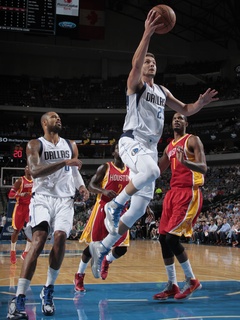 Editor's note: There's so much that's beautiful, funny, smart and informative on the Internet. Problem is, there's also a bunch of garbage. Here's the best of the web right now.

2. Lil Jon drops a Rock The Vote video. A clever twist on "Turn Down For What," the "Turn Out For What" video includes cameos from Lena Dunham, Fred Armisen, Darren Criss and Whoopi Goldberg. If watching the video is any indication of voting habits, then more than 4.2 million people are pumped to head to the polls.

4. Ghostbusters 3 to star all-female cast. Speaking of girl power, director Paul Feig announced he would cast "hilarious women" in the lead roles of the third installment of the Ghostbusters franchise. Rumor has it Emma Stone, Melissa McCarthy, Kristen Wiig and Linda Cardellini are on the short list.

5. A South Dakota U.S. Senate candidate is making music videos. And they're amazing. If Rick Weiland's Senate campaign doesn't work out, he could have a pretty solid career with a tribute band for Johnny Cash.